You are here: Etusivu1 / President 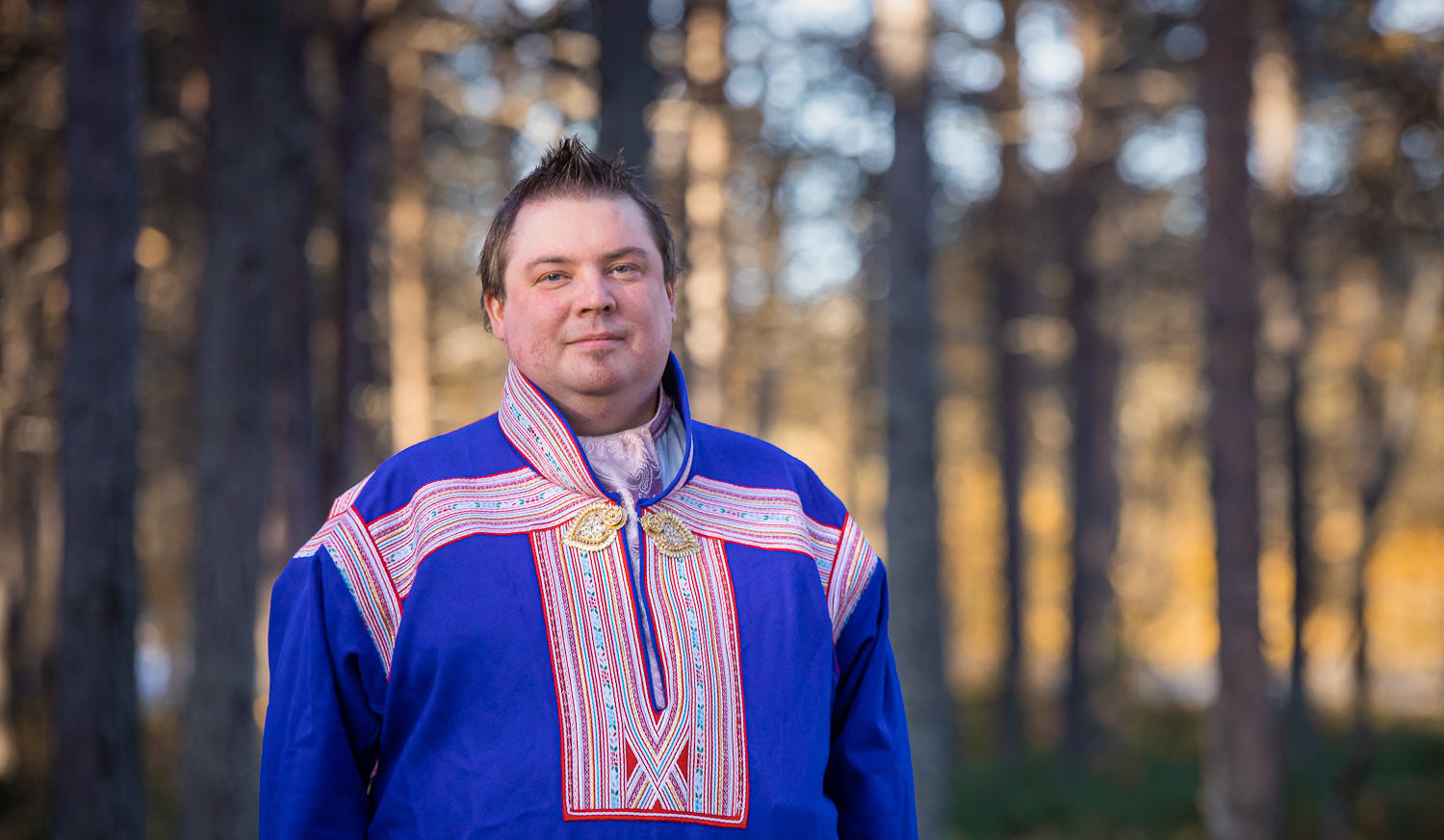 Tuomas Aslak Juuso or Gáijjot Ánte Issáha Duommá was born in Lahti February 7, 1985. Juuso has grown up both in Lahti and Karesuvanto but has attended to elementary school mainly in Lahti. Juuso completed vocational degree in Reindeer Husbandry Entrepreneurship in Sámi Education Institute in Toivoniemi, Kaamanen. In addition, he has completed the Reindeer Ambassador program in International Centre for Reindeer Husbandry, and courses in indigenous rights in the Sámi University College in Kautokeino. Today Juuso lives in Karesuvanto.

Juuso has been actively involved in the activities of Sámi society since he was young. Juuso was the Chair of the board of the Finnish Youth Sámi organization (Suoma Sámi Nuorat) in 2005-2007 and 2009-2012. He has also chaired the United Nations (UN) Global Indigenous Youth Caucus in 2012-2015 and was a member of the Global Indigenous Coordination Working group of the UN world Conference on Indigenous Peoples in 2012-2014. He has also been involved in many negotiation processes at the UN, such as the negotiations to review the mandate of the EMRIP (Expert Mechanism on the Right of Indigenous Peoples), the process of enhancing the right of indigenous peoples to participate in the UN and the negotiations on the outcome document of the UN World Conference.

The rights of indigenous peoples are important to Juuso, and according to him the UN Declaration on Indigenous Peoples is the reason why he ran for the Sámi Parliament in the first place. Juuso comes from Raittijärvi, the Village of Kaijukka, where reindeer husbandry is based on the old siida system.