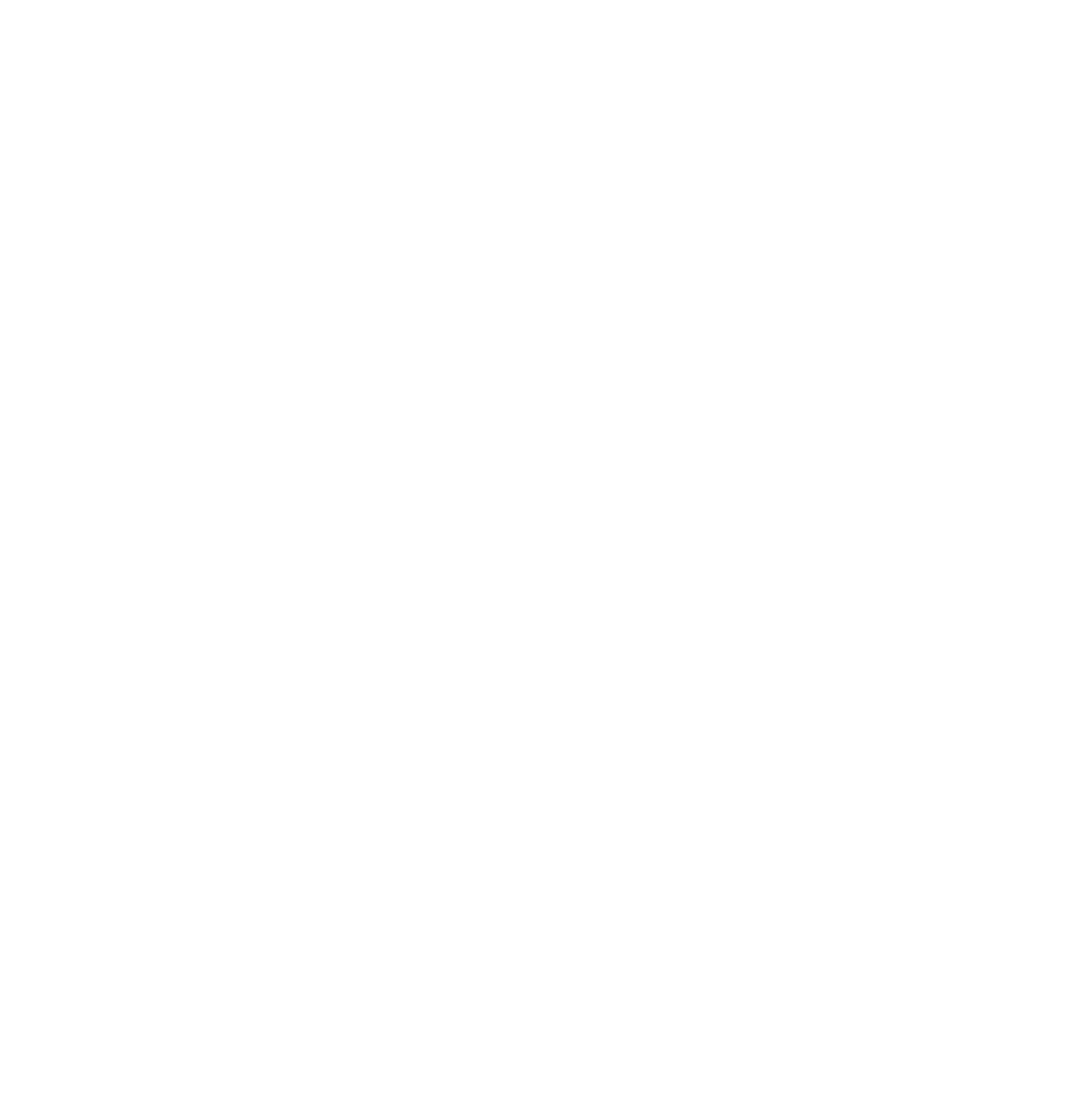 “The Sámi as an indigenous people, the Roma and other groups have the right to preserve and develop their own language and culture. The right to use the Sámi language when associating with the authorities is legislated.”

The Sámi right to self-government was first legislated at the beginning of 1996 with the Constitution Act (51a). The equivalent regulation in the new constitution can be found in the 11th chapter concerning administration and self-government. According to the 4th subsection in 121§:

“The Sámi have self-regulation concerning their language and culture in their homeland, as has been legislated.”