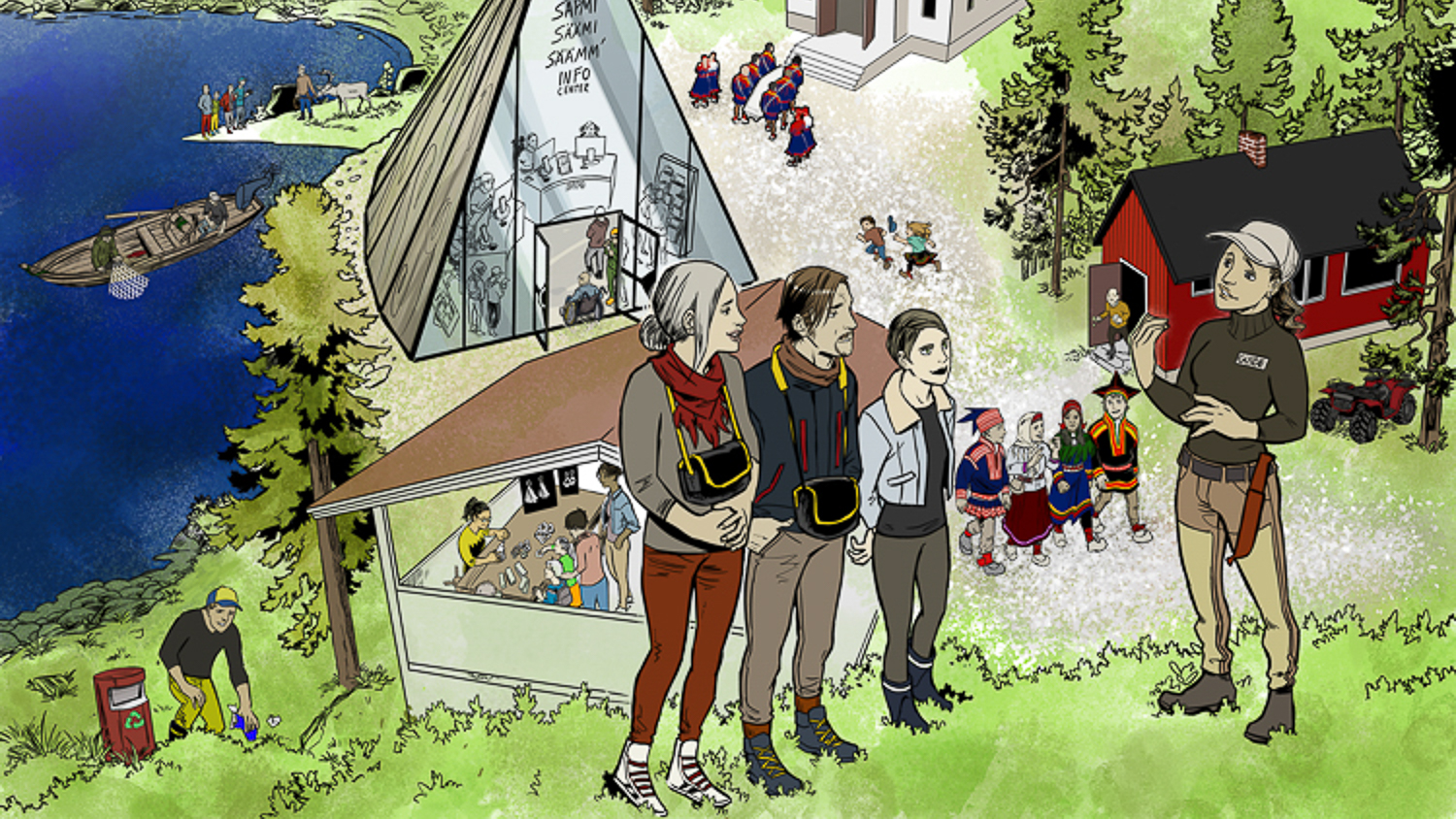 Sajos guided tours are organized on weekdays at 12 p.m. The guided tour takes about 45 min and during the tour you will get information about the Sámi Parliament in Finland and the Sámi Cultural Centre Sajos. At the end, a short film, Sápmi – The Way of Being, will be shown. The film lets you to see the life in Sápmi, as it is today. The price of the tour is 8 euro per person including coffee/tea in Café Čaiju.

Sajos Facility Rental
PreviousNext
12345
Scroll to top
Manage Cookie Consent
To provide the best experiences, we use technologies like cookies to store and/or access device information. Consenting to these technologies will allow us to process data such as browsing behavior or unique IDs on this site. Not consenting or withdrawing consent, may adversely affect certain features and functions.
Manage options Manage services Manage vendors Read more about these purposes
View preferences
{title} {title} {title}