*Toolkit for promotion and protection of indigenous cultural products  – Handicrafts in a cultural and commercial context. 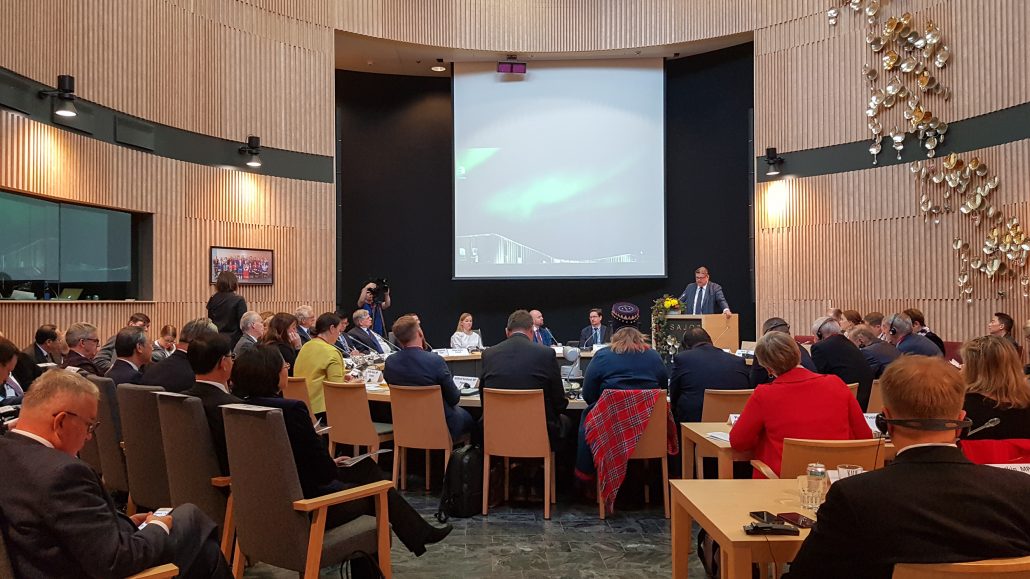