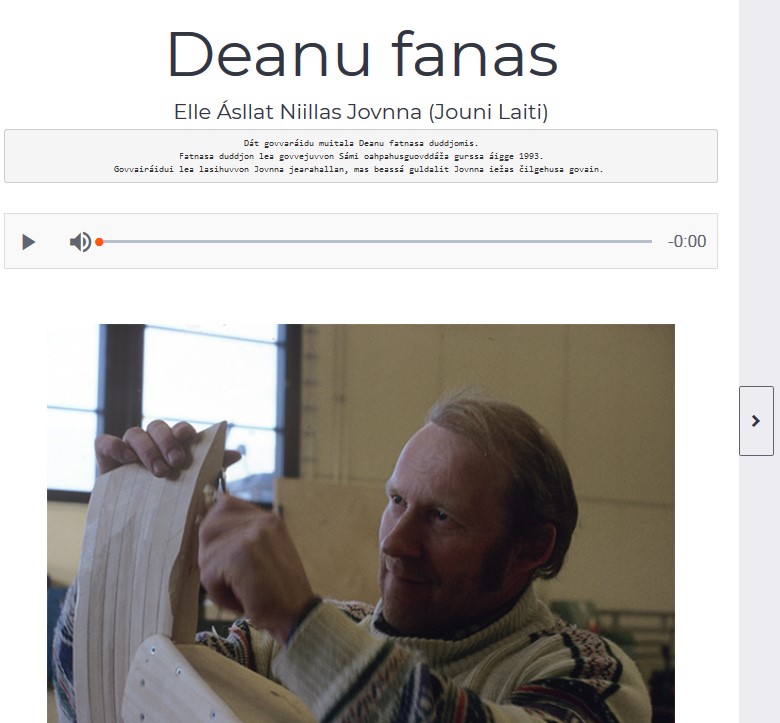 Ladies and Gentlemen, brothers and sisters,

Exploring and finding common solutions for the Arctic Environment should be priority for all of us. I believe the key for this is a cooperation between everyone – decision makers, indigenous peoples, scientists, researchers and the civil society.

I am delighted to welcome all the distinguished participants. You have travelled from the different regions to be present at this important meeting. I wish to extend my appreciation to the Government of Finland for the efforts to further develop the cooperation for promoting the well-being of the Arctic.

Finally, it is particularly important to know and establish constructive relationships at regional level. Exchange of experience, methodologies and good practice at this level is very useful. Regional meetings and cooperation of different Arctic actors have provided important opportunities to develop capacity and skills and to explore common solutions of our home, the Arctic.

Ladies and Gentlemen, brothers and sisters,

It is a great honor for me to be addressing you today at this important event, the Arctic Biodiversity Congress 2018. We are gathered here today because we share a common threat and commitment to the wellbeing of our home, the Arctic.

Yesterday was an alarming day for the world. After years of research, the Intergovernmental Panel on Climate Change (IPCC) issued a special report on the impact of global warming of 1.5C. Report is the most extensive warning yet on the risks of rising global temperatures and it underlines that this is the final call. Keeping to the preferred target of 1.5 degrees above pre-industrial levels will mean ”rapid, far-reaching and unprecedented changes in all aspects of society”. Concerning point of the report are the differences of impacts between 1.5 degrees and 2 degrees.

Looking at the state of the world around us, the situation is deeply concerning. While the entire world as we know, is under threat, the Arctic is especially vulnerable. According to the report, warming greater than the global annual average is being experienced in many land regions, including two to three times higher in the Arctic. There is high confidence that the probability of a sea-ice-free Arctic Ocean during summer is substantially lower at global warming of 1.5 degrees when compared to 2 degrees. With 1.5 degrees of global warming, one sea ice-free Arctic summer is projected per century.

In addition, report identifies those populations that at higher risk of adverse consequences of global warming of 1.5 degrees and beyond, including disadvantaged and vulnerable populations, for instance indigenous peoples. High-risk regions include Arctic, dryland regions, small-island developing states, and least developed countries. Furthermore, report illustrates the implications of global warming for people, economies, and ecosystems. Unique and threatened systems, such as coral reefs, the Arctic and its indigenous people, mountain glaciers, and biodiversity hotspots are in very high risks of severe impacts.

There is ample evidence that climate change affects biodiversity. Climate change is already forcing biodiversity to adapt. There is no question the continued loss of biodiversity and climate change undermine human well-being. Everyone will suffer the consequences, but mainly those who have contributed the less, for example indigenous peoples. Abandonment of traditional way of life, land use-systems and loss of indigenous knowledge and practices have a significant impact on Indigenous peoples’ lives, cultures, languages, traditional livelihoods and food systems.

In Rio de Janeiro, in 1992, nations met at the United Nations Conference on Environment and Development to seek solutions to issues such as poverty, the growing gap between industrialized and developing countries, and growing environmental, economic and social problems. The objective was to set a course for sustainable development around the world. One of the results of the Conference were two legally binding conventions, Framework Convention on Climate Change and Convention on Biological Diversity.

In 1996, the Arctic Council was established as a forum for promoting cooperation, coordination, and interaction among the Arctic States, with the involvement of the Arctic Indigenous Peoples.

In Paris, in December 2015, global leaders made a commitment to reduce global warming adopting the first-ever universal, legally binding global climate deal. The agreement sets out a global action plan to put the world on track to avoid dangerous climate change by limiting global warming to well below 2 degrees aiming to limit the increase to 1.5 degrees.

Now, in 2018, we need to do more. There is still a significant gap between the intentions and a real action. We must act now and discuss, recognize and address these gaps before it indeed is too late. Global challenges such as climate change and biodiversity loss can only be met through cooperation.

We must start making more environmental friendly political choices. To cut the ancient forest of the Arctic for bioenergy or to build a Railway to connect the Arctic sea and rest of Europe to transport natural resources, even oil, of the Arctic are not environmental friendly choices. We need our forests to store carbon, maintain biodiversity and for the traditional livelihoods of the Sámi. We don’t need a railway to cut through our forests and territories that benefits of the warming Arctic.

Traditional lands of indigenous peoples´ guard over 80 per cent of the planet’s biodiversity and indigenous peoples are effective stewards of these areas. These areas are a vital strategy for tackling climate change. In short, if we are to achieve the goals of the Paris Agreement and maintain biodiversity, we must recognize, advance and safeguard the rights of indigenous peoples to govern their lands and waters. Conserving natural terrestrial, freshwater and marine ecosystems and restoring degraded ecosystems is essential for the overall goals of national, regional and international politics of climate change and biodiversity.

The Finnish Working Group on Article 8(j) has defined the essential content of the traditional knowledge protected by the Convention on Biological Diversity and its article 8(j):

Biodiversity issues need to receive much higher priority in policy making and development planning at every level. Cross-border collaboration and cooperation with Indigenous Peoples like the Arctic Council is essential, given that biodiversity challenges recognize no national and other boundaries.

I look forward to discussing here today new ideas and solutions for the Arctic. We know what we need to do and there is no reason to not act now. 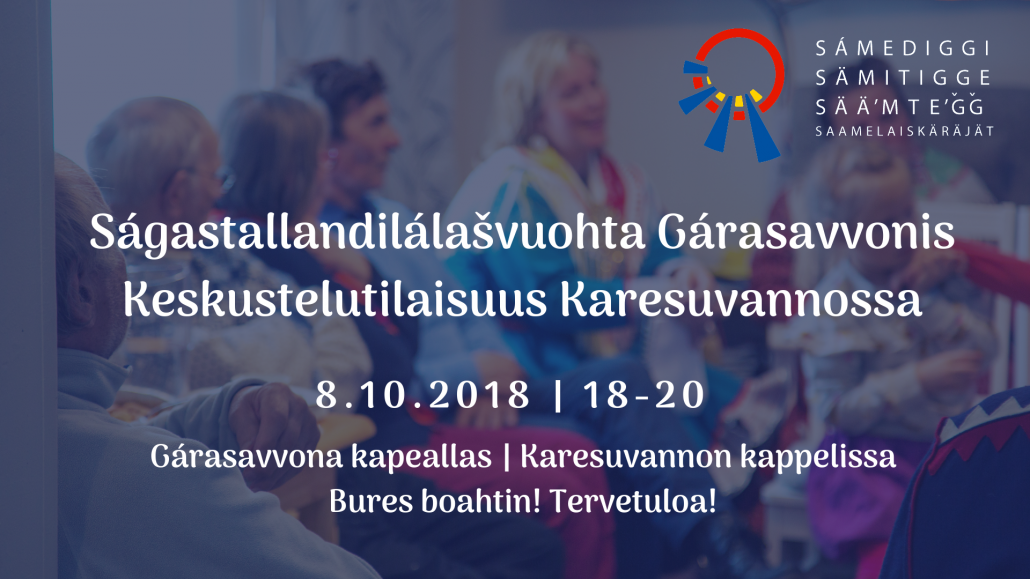 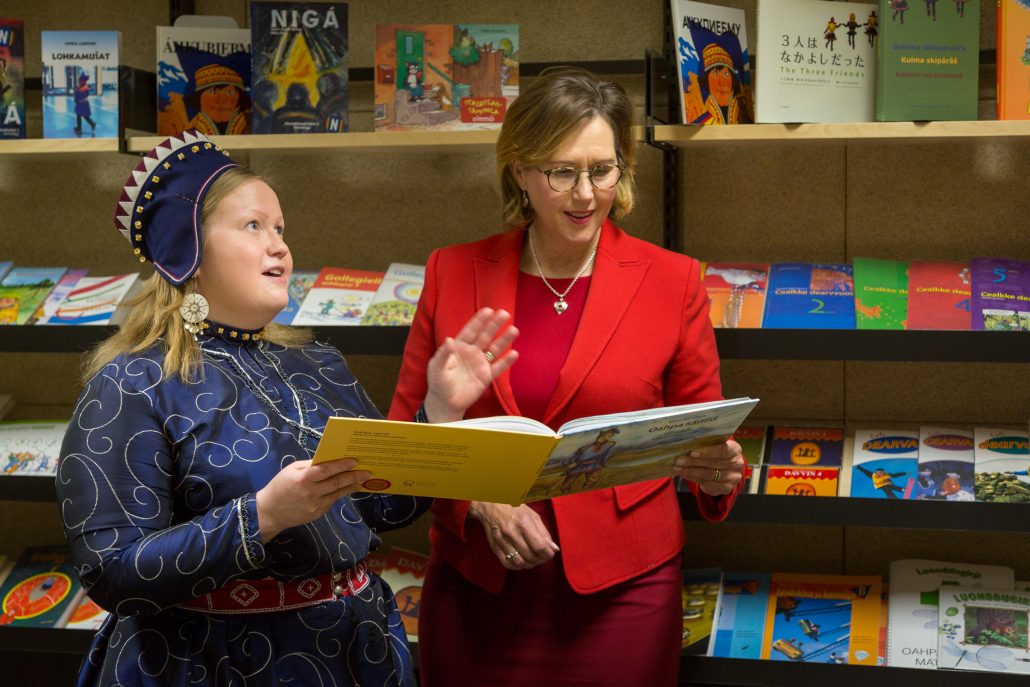 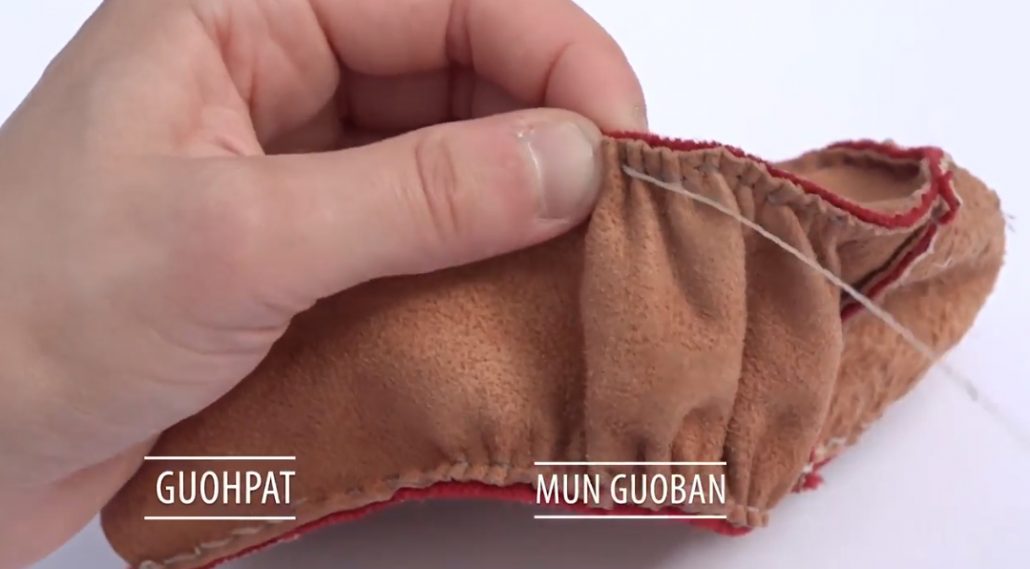 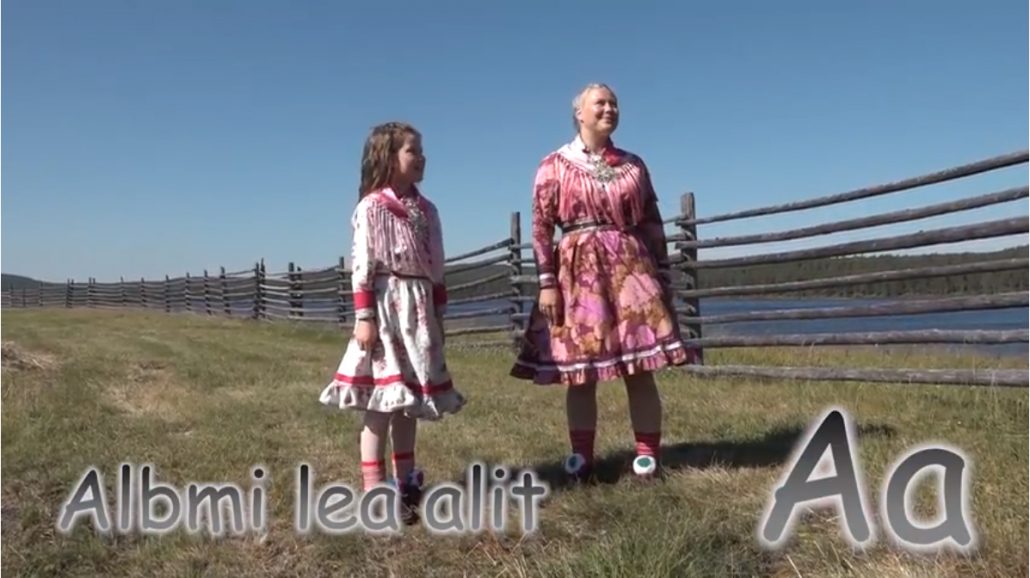